Dustin Humphreys is a hometown boy who was born and raised in Johnson City, TN and graduated from Daniel Boone High School in Gray, TN. Dustin became a Christian at our local Bible camp, High Rock Bible Camp, after a friend from high school invited him. He joined the Marine Corps after high school and is an Operation Iraqi Freedom veteran. After getting back from his deployment he earned an associate’s degree from Northeast State Community College and is currently pursuing a Bachelor’s Degree in Biblical Studies at Heritage Christian University. His hobbies including reading, playing basketball with friends and watching Football. Dustin has served as the Campus Minister at Central Church of Christ since June 2013. 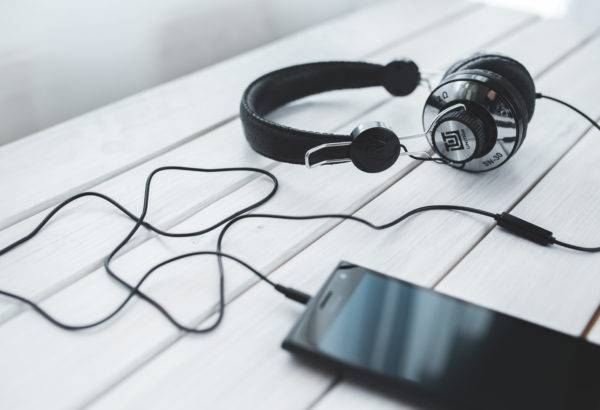 Did you know you could listen to us live from anywhere?